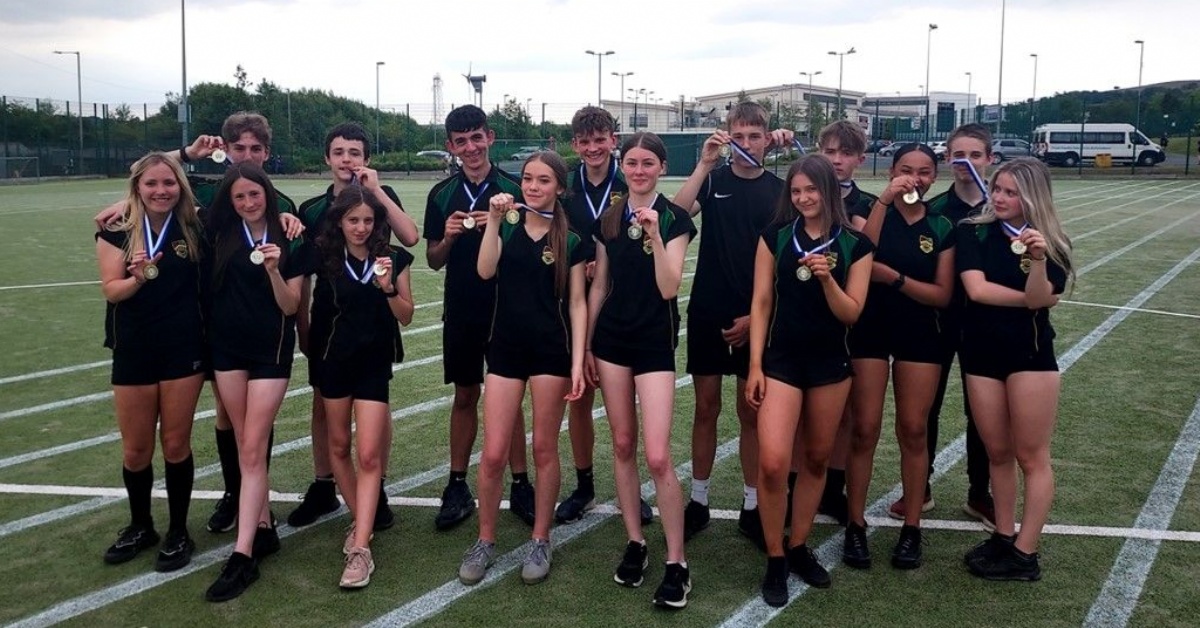 Thursday night saw Year 9 and 10 girls and boys athletes attend the Pendle Vale Sprints, a new competition to add to the extra-curricular programme this year.  It was a fantastic evening and fortunately the heat had dropped a little as a brilliant group of pupils showed a huge amount of ability.  Over the course of the evening there were 20 races with Park pupils finishing in 1st place in 17 of them meaning that we finished as Year 9 boys and girls champions, Year 10 boys and girls champions and overall champions.  It was a real pleasure to spend time with these pupils who worked hard and encouraged other members of the team in a truly fantastic effort.  The pupils involved were...