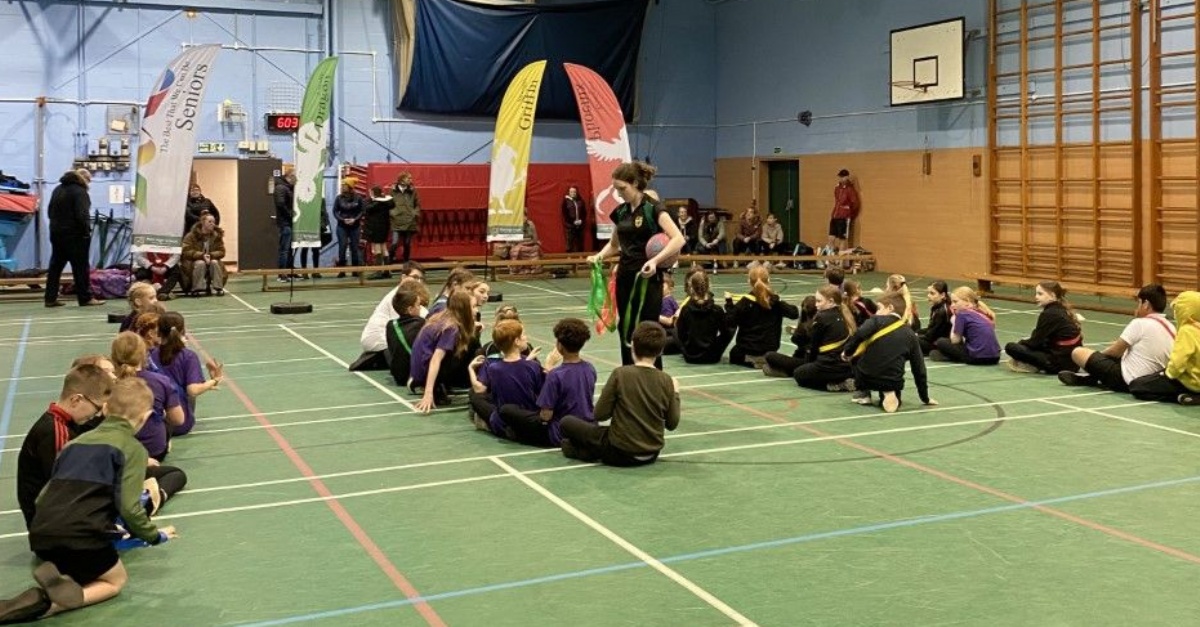 The Pennine Trust held their first inter-school - Inter-house competition on Monday. Teams from Lord Street, Laneshaw Bridge and Blacko, all mixed together into 'house' teams and competed against each other. The pupils showed great team work and communication skills by working with pupils from other schools and also hopefully made a few new friends too!

An Inter school competition was then held, with Lord Street being crowned Champions, after some exciting and very loud games!

A massive thank you again, to the Park Sports leaders, who literally ran the show! Tag rugby and basketball tournaments are being planned for the next half-term.