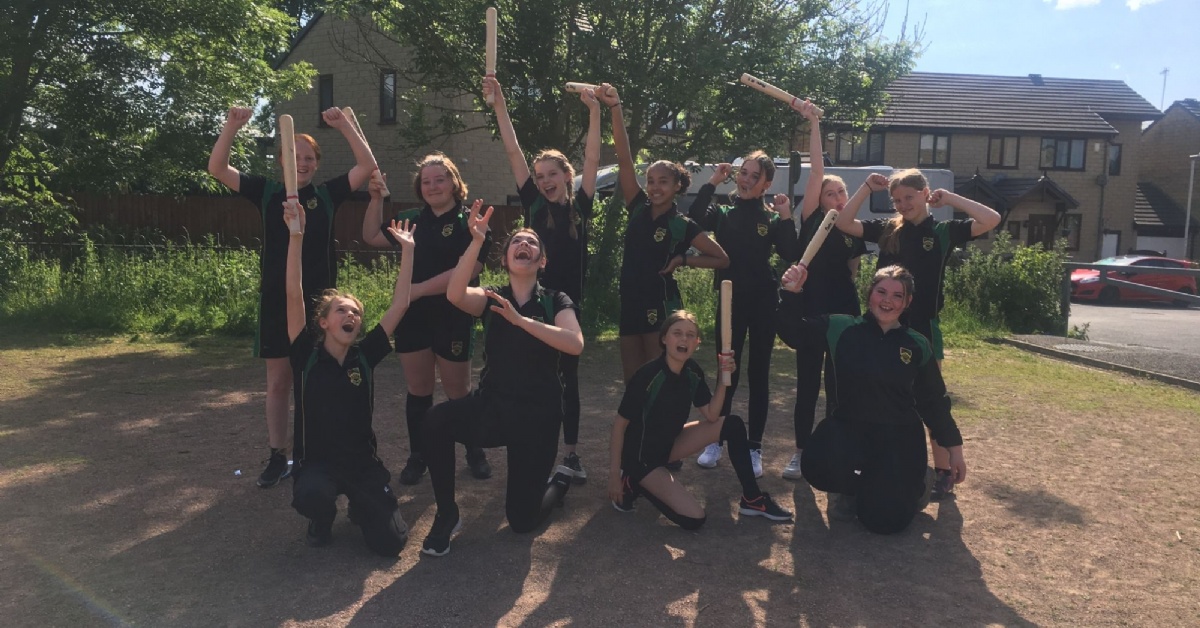 They played four games and were victorious in all four games against Pendle Vale, Primet, West.Craven and FisherMore.

The girls beat Pendle Vale comfortably in their first game with some excellent batting skills which resulted in victory. The fielding skills needed to be refined for the second game as the girls settled into their individual roles. Isabella Carr consistently bowled with accuracy and Michelle Botchway displayed consistent secure hands on the all important second base.  Cyra-Jo Jackson was a key deep fielder for the stronger batters and did not allow the opportunity for full rounders to be scored. Leah Harvey at backstop was calm and composed throughout the tournament which led to a positive effect on the composure of her teammates. Ruby Terry mixed things up for the fielders as a left hander which resulted in additional rounders being scored.

Isobel Beech made a fantastic one handed catch, again to prevent a rounder being scored against Pendle Vale. During their final game against FisherMore, the batting skills came into their own with a score of 11 and a half rounders from 18 good balls. Congratulations to all players in this tournament who participated with an excellent attitude and showed great respect both to each other and also the girls in the opposing teams.

Aside from the girls mentioned above, congratulations to Isabelle Riley, Grace Barnes, Megan Wheeler, Summer Collinge and Skyler Kerr.